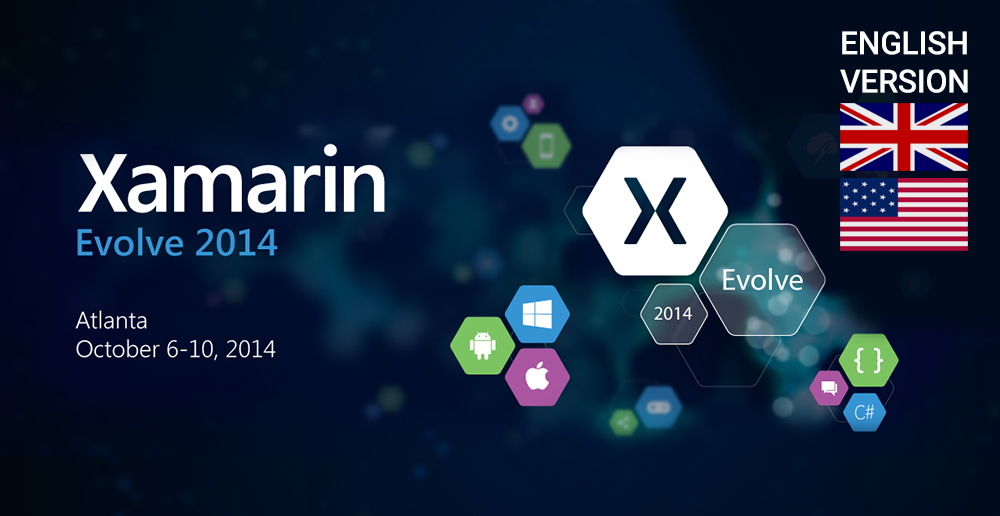 Paul Leman 09/10/2014
This great event was the opportunity for Xamarin to gather all the community around presentations, workshops and roundtables. The culmination of the event was surely the keynote, which took place Wednesday. There was no way for us to miss this novelties presentation, but for those who didn’t have the same chance, you can find below a resume of the event and also an announcement’s review.

Like for the Apple Keynote, one month ago (our post), the conference was broadcasted in live streaming. However, since the beginning, we were pleasantly surprised by the good video quality, and also by the absence of Chinese subtitles. We were also surprise to see Nat Friedman, Xamarin CEO, arriving with an adjusted shirt to his size. Joking aside, we immediately have the feeling that Xamarin made a long way during one year and this keynote has to be up to this pretentions. It is thus quite naturally that Nat Friedman launch this keynote, with a classical overview of Xamarin in it ecosystem. We can see the evolution of the San Francisco firm with some key figures: during one year, Xamarin passed from 65 to 200 employees and from 45 to 215 partners, like Idéine, which is now also a Xamarin Authorized Partner. After this introduction, it’s time for Nat to great some sponsors. First of all, Florin Rotar, from Avanade, for an experience feedback. Then Rod Smith from IBM for a partnership announcement between the 2 companies, a connector with the IBM MobileFirst platform is immediately available (here). 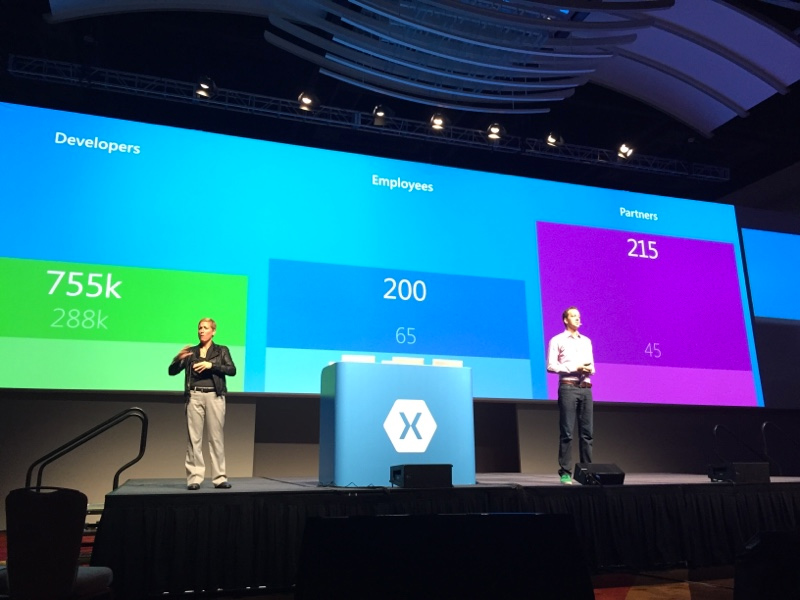 Play hard to get the announcements…

We have the feeling that highlighting the partners is necessary for Xamarin in this beginning of keynote. Then comes Miguel de Icaza, Xamarin’s CTO, for the technical announcements. To warm-up the audience, Miguel begins a comic conversation with Siri. Then we think that he will finally go to the point, but no, he continues by listing the partners who realized the graphical components of Xamarin Forms. After some tweets showing the general impatience, here we go. Miguel starts to announce the Xamarin Profiler’s preview. The technical audience is immediately convinced; it’s necessary to remind that the functionality is the second one requested by Xamarin’s users on Uservoice, just behind the Blackberry support. This profiler, available in preview for Mac and Windows, give the possibility to gather information on managed objects. The purpose is to detect the memory leaks and others bottlenecks in our applications. Two tools are available: Allocations to track the memory and Time Profiler for performances. We can find classical functionalities of this kind of tools: Call Tree, Sampling and Memory Snapshots. Xamarin is already available in preview for Xamarin Studio and Visual Studio, using Beta Channel. There is an attention point; this tool is only available for Business or Enterprise licenses owners. 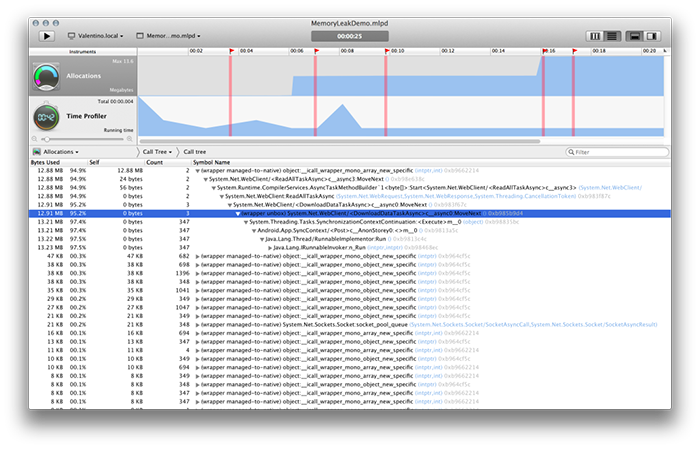 Trying to get us believe in a demo of this profiler, Miguel launch the Android Emulator, then we wait several dozens seconds that Google emulator accepts to start. A too long time for a keynote, this was a joke from Miguel. Then we suspect an announcement on this topic, and we are right: Xamarin Android Player, which is a fast emulator, to replace Google standard or Genymotion. Besides that, Android Player looks really like to this last one, in particular for the technical side, with the use of the VirtualBox virtualization under x86 basis. A very fast launch time is announced, a very important reactivity, and an installation of APK with a simple drag and drop. Like for the profiler, the preview release is already available for Mac and PC. However, only one image is provided, Nexus 4 on Android Kitkat (api level 19). 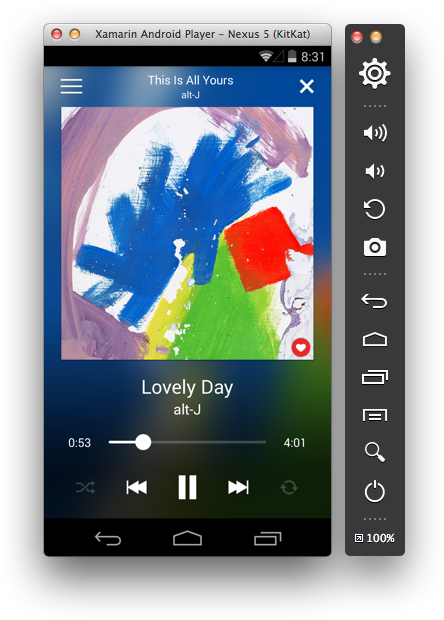 Then Miguel talks about an important topic for him, F#. First announce, Xamarin officially supports the language. Afterwards, he presents Sketches, a tool which will help developers to use C# and F#. The idea is to see in live the result of the code that we are writing. The purpose: be able to see the intermediate outcome of the code execution, and also its consequences on the user interface. We can guess immediately the opportunities provided by this tool for the screen definitions, and also to discover new APIs. In his demonstration, Miguel shows us a tool, divided in 3 parts. On left side, the code part, which can be modified in live. In the middle, it’s possible to see the managed data, a renderer mechanism give us a graphical display, according to the managed object. On right side, we can see the graphical result of the processed code. Sketches is available from now as a preview on the Beta Channel to edit iOS, Android and Mac projects, with C#. F# support is foreseen for next week, but there is not yet date for a Visual Studio Access. 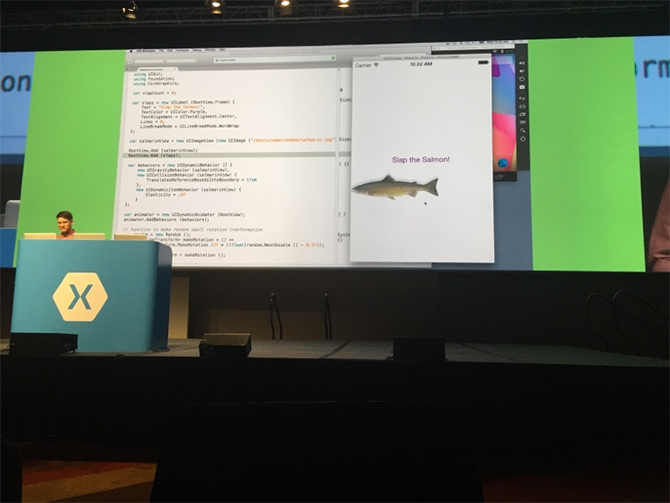 After this 3 good news, it’s time for a short movie with Ben Vance from 17-bit. He explain us that his game, Skulls of the Shogun, doubled it number of users by using Xamarin. The technical part, for Xamarin Platforms, is over for Miguel. As a well-oiled machine, blog’s posts and tweets are published instantly. Nat Friedman can take back his speech, and welcome Susan Benett, the Siri’s voice. In release mode from few weeks, we are not surprised to see Nat talking about Xamarin Test Cloud. He give us an overview of the interests of this platform, not so much announces, this platform is well known. Then Cris Hardy comes to us for a demonstration. We will especially appreciate the playback functionality, which give us the possibility to download the complete video of the test execution screen. It’s also possible to implement tests in parallel. 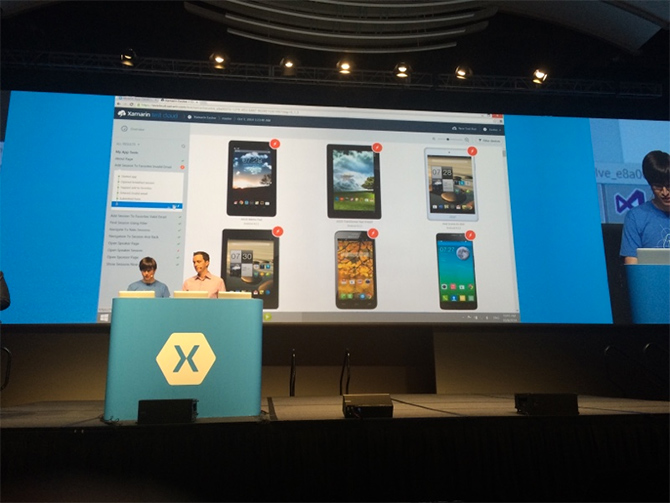 Then comes an important announce of this keynote, Xamarin Insights which is supposed to take place between Google or Flurry Analytics, and services like RayGun.io, which give the possibility to pick up errors in live. This time, it’s James Montemagno, a house evangelist who reaches Nat for the demo. This service gives us statistics of utilization and errors feedback, with the entire stack trace. The integration is very easy, a PCL to download on Nuget and one line of initialization code. In the same way, just one line of code is enough to have an exception feedback, and it’s also possible to add complementary data. During the demonstration, James shows us the possibility to see users having an error, and notify them by mail when the problem is solved. Xamarin Insights was not directly available just after the keynote, but now it is. Short remark, the service is free during the preview period. However, we have no idea of the final pricing.

A keynote under control

It’s time for Nat to close the Keynote with a resume of the main points : Android Player, Sketches, Xamarin Insights, Profiler, IBM partnership, Xamarin.Forms components seller, Test Cloud updates. It was a well-used exercise. People, who looked like impatient in their tweets at the beginning of the keynote seems now to be satisfied. There were no big surprises, but the evolutions are going in the good way, there was something for everybody. During one year, Xamarin evolved a lot and keep the cap; this keynote was a good picture of it. 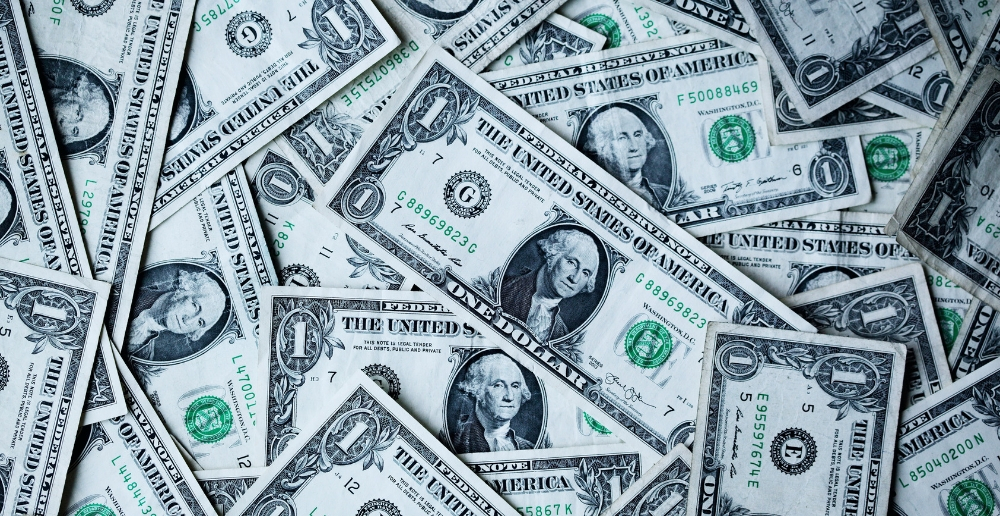 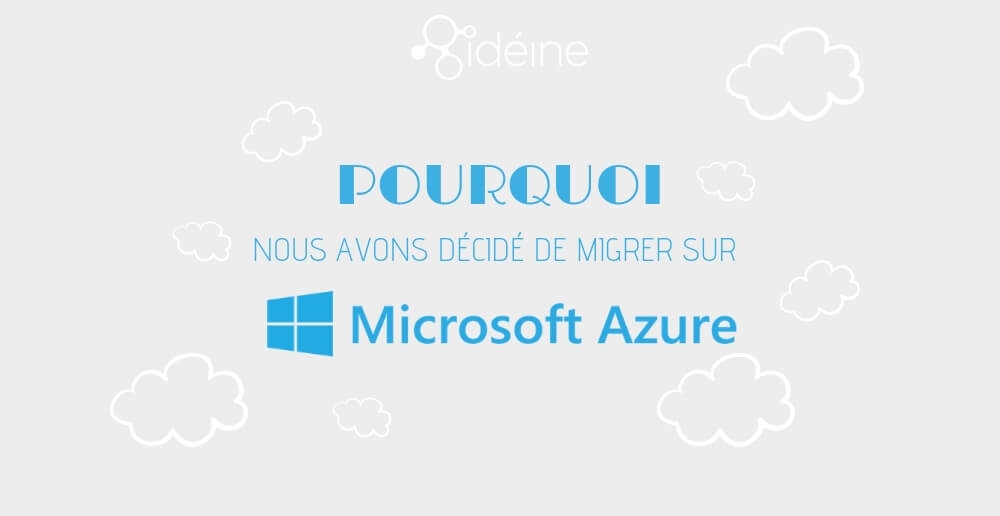 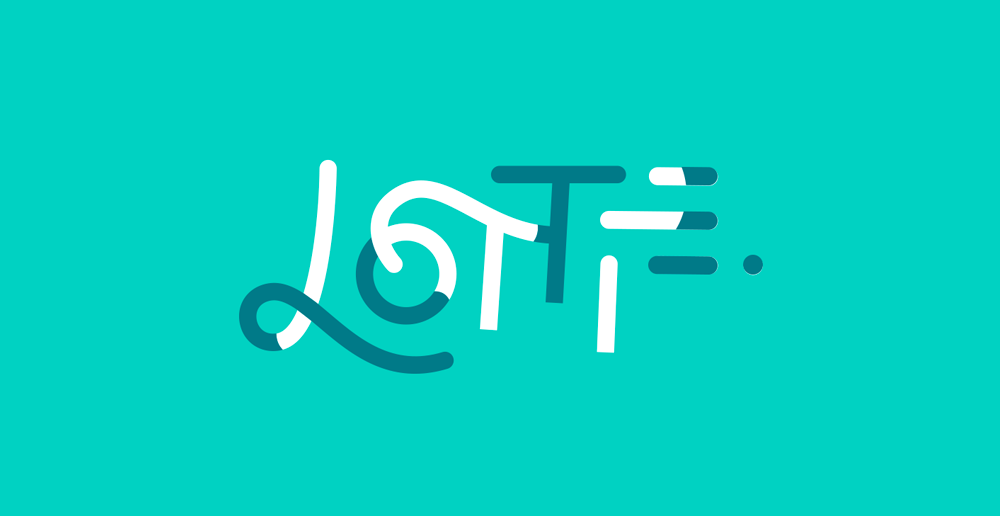